To be blunt: The problem hasn’t gone away. If anything, it’s worse now than what it was then, so I feel the need to repeat myself.

Please understand that ‘getting pre-approval’ is all about confirming that you are someone the bank is happy to lend to and that they’ll lend you a certain amount subject to specific conditions.

It does not mean you can make an offer on any old property you like. The bank still needs to accept the property itself as being decent security for the loan they’re happy to give you.

Here are a couple of examples…

The vendor (wisely) disclosed that they had moved a toilet and that they didn’t obtain a permit to do so. If you bought the property, then you bought it with that understanding.

They also disclosed that the pool fence did not meet council regulations and you were to accept that ‘as is’.

We found out that the cost to remedy those issues was under $5,000. The client absolutely had that money (way more actually) and was keen to fix those things. I put that to the bank and was surprised to hear a flat refusal to accept the property.

It was a real problem because while the client was aware of and happy with those issues, they had also written up an unconditional offer to buy it before we could check it out. They could not back out, despite the fact that the bank wasn’t happy to front up with a mortgage.

Say all you want about ‘she should have checked with the bank’ – that’s easy for you to say especially with the benefit of hindsight.

You would not believe the hurdles we had to jump in order to get this approved. And you’ll never be able to imagine the stress that comes with having committed to buy a $700,000 property, paid your $70,000 deposit, but having the bank turn around and say NO. Talk about sleepless nights.

Built in the 1960’s, this property was the North Shore version of Outrageous Fortune’s bogan house. Original paisley carpet, pelmets, brick, you name it. On the sale and purchase agreement the vendor disclosed that “certain work, namely the downstairs bedroom, downstairs kitchen and the downstairs living room has been carried out to the property which may or may not have a building permit or building consent”.

“We’re not taking on a house like that, it’s defective”.

Luckily, we checked it with the bank before auction day so my clients didn’t even bother going.

The upshot is that we’ve become even more proactive – pedantic even – about protecting our clients from making offers on a property without us first having a look over agreements, LIM reports, building inspections.

There is no question that real estate agents must up their game and encourage their vendors to do whatever it takes to remove the uncertainty of unpermitted works too.

Interestingly, the bank told me that several other people had approached them for finance on the Outrageous Fortune house and all had been given the same answer. She was trying to make me feel good, as in ‘Campbell you’re not the only one’. But it told me that the owners had lost 4-5 other very keen bidders and their sale price had almost definitely suffered.

If you’re thinking of doing renovations or extensions on your house, there is a lesson – do it right. Get it all on paper. No matter how much you improve the place, pretty but no permits just won’t cut it with the banks. They need assurance that the money they’re lending will get a solid return, should they need to reclaim it early. So, understandably (and frustratingly), they’ve got some pretty hard and fast rules to stick to.

ABOUT THE AUTHOR: GO 2 GUYS

Cam is one-half of Auckland based mortgage brokers, The Go 2 Guys. He makes a living by sharing what he knows about mortgages with people, arranging mortgages for people and then insuring people. He doesn’t claim to know everything about mortgages himself which is why he teamed up with David Mercer — hence the ‘2’ in Go 2 Guys. He writes posts regularly on his blog and has been told he has the ability to share his knowledge in a simple and sometimes memorable way.

Whether you are new to landlording or a seasoned investor, these tips may help to make your landlording journey a… 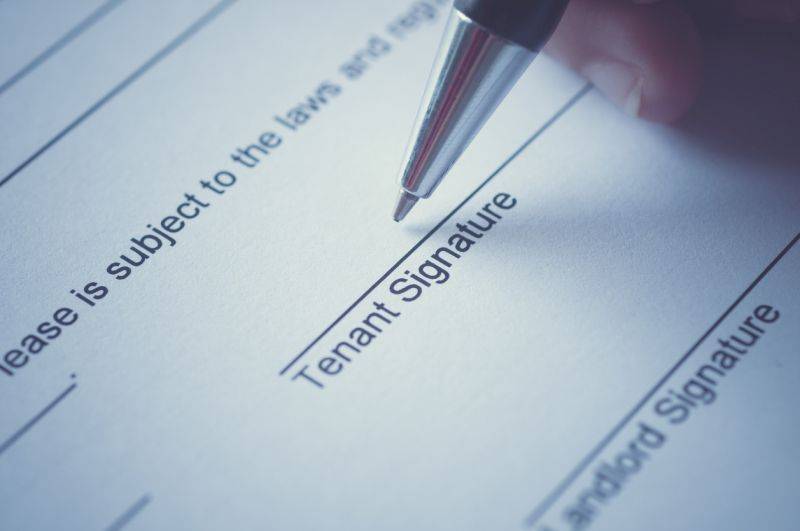 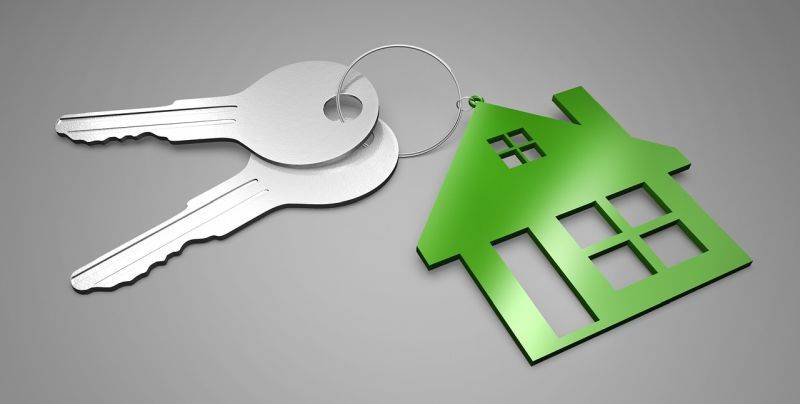 Are you considering self-managing your rental property? Perhaps your investment property is currently managed for you by a professional property…